Timeline of the Fairy in the Bed series 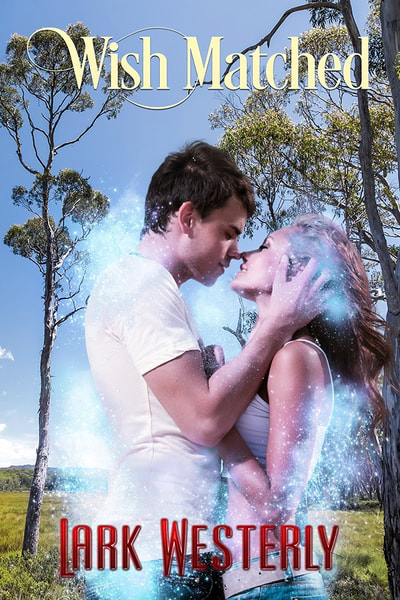 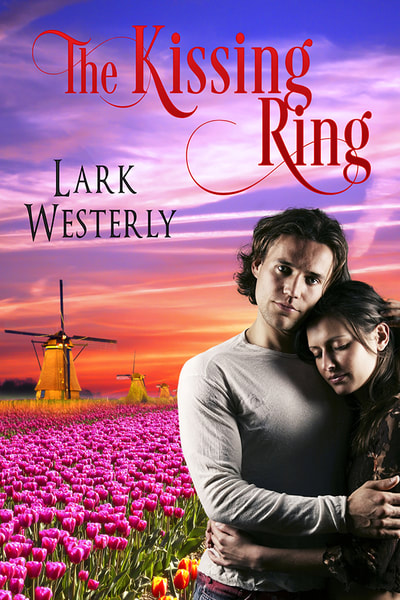 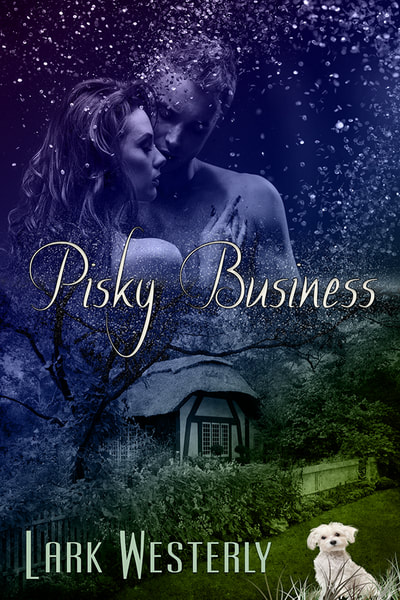 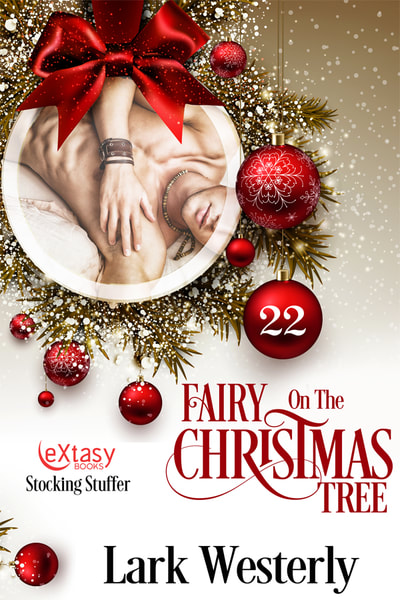 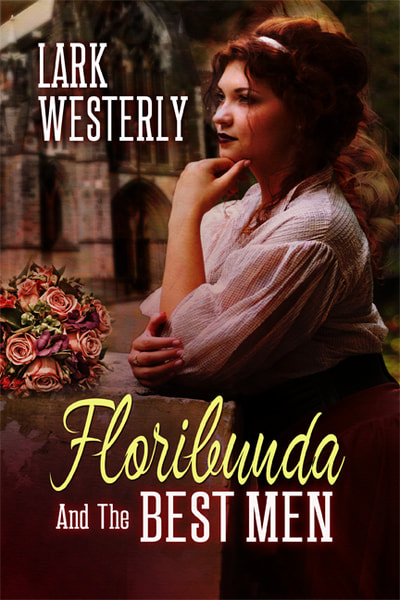 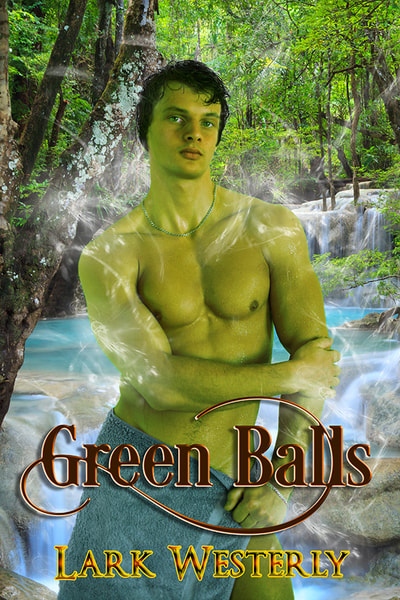 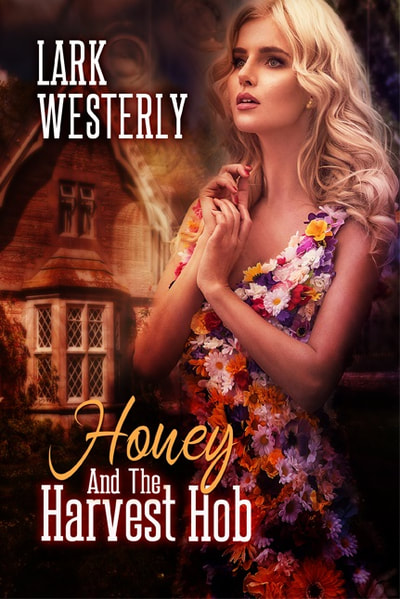 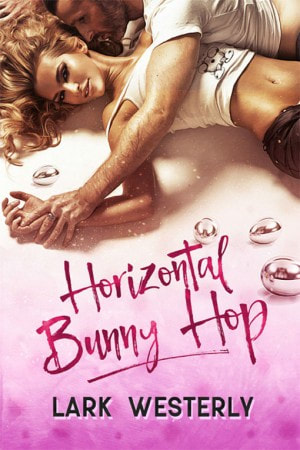 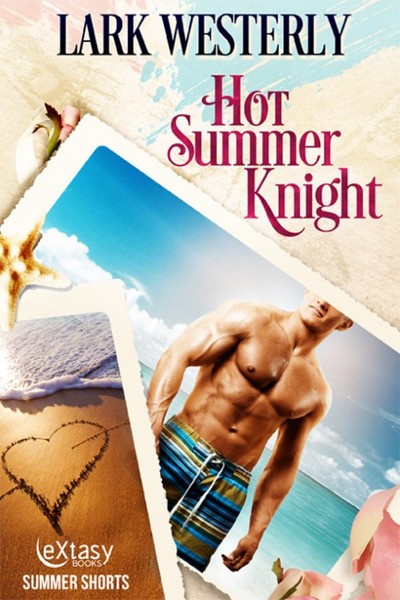 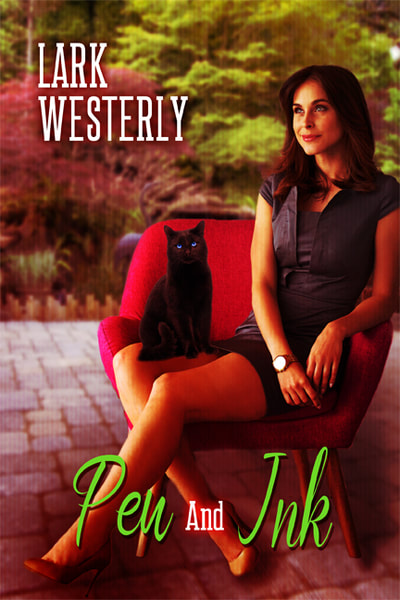 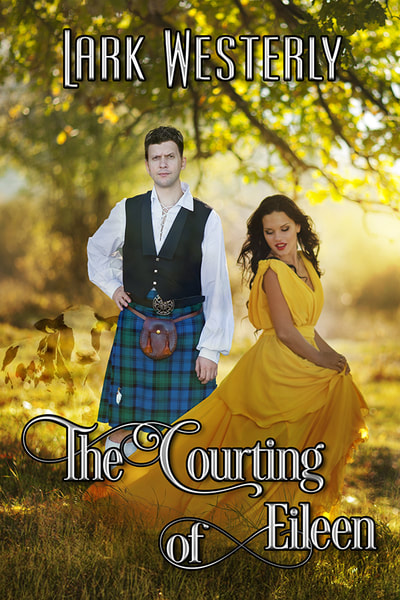 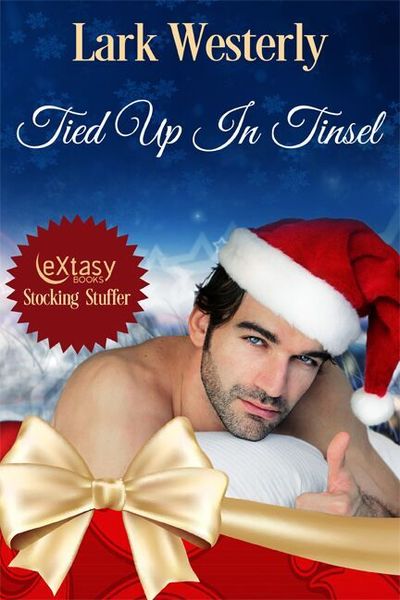 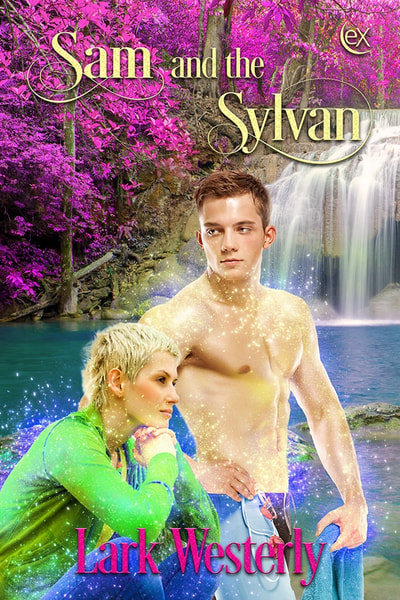 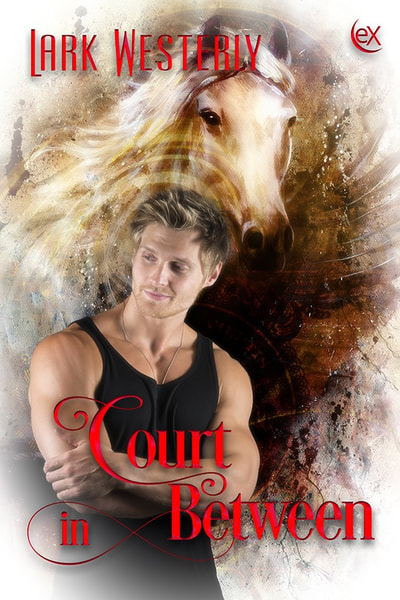 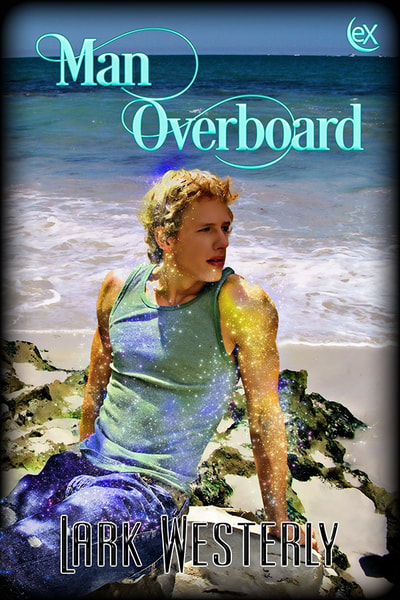 The Fairy in the Bed series takes place more or less in real time, although their world isn't precisely the same as ours. Here is a book by book dateline, followed by a timeline.

#13 Midsummer Melody
Midsummer 1969. The Skipton Manor Over There.  This is a retrospective, showing how Ryl's parents met.

1977 - 1985
# 10 Wish Matched
The story is a retrospective, taking place primarily in Tasmania and Over There in 1985, with flashbacks to 1979 and 1982 when Skye and Simon are in their teens and early twenties. We meet them in other books in middle age. The gateway Si uses is on the site where Peckerdale Grene Community Tower will later stand.

1985-1988
#? The Kissing Ring takes place at the same time as Wish Matched, initially, but continues to 1988. Tom and Ryl are young here, but we meet them later in middle age. The setting is Tasmania, Over There, and also Peckerdale Grene Community Tower during its building phase

1986
#? Calico Calypso takes place over a few days in February 1986, within The Kissing Ring. Tom and Ryl are mentioned, and Mal and LeeLee appear. It's mainly about Kris and Calypso.

1996 - 2004
#9. Pisky Business
This story begins in 2004, then flashes back to 1996 and 2000. Linda Hobbs, Jory and Tane Pendennis are in their late teens and early twenties. We meet Linda again in her early forties in Honey and the Harvest Hob and Tane, now in his late thirties,  turns up in Sam and the Sylvan.

2001 (Christmas Eve)
I Promise
Promise Grene turns 7 and makes a promise to a red-haired boy during a river picnic.

2016 (Spring)
#2 Green Balls
​Spring 2016  Peckerdale Green Community Tower and associated areas. Over There.
Peck Grene's first appearance, and first appearance of Oash the sylvan. Peck reappears in Pen and Ink, Floribunda and the Best Men, and by Sam and the Sylvan he's engaged to Chloe. In Man Overboard, in which he plays a small part, they are married.


2016 (Christmas)
#1. Fairy on the Christmas Tree
Christmas 2016. Frances Eckmann and Niall Le Fay spend Christmas together in Sydney and Brisbane.

#3 Horizontal Bunny Hop
Easter 2017. Mab O'Mara gets an an expected surprise when her sister gives her a mystery weekend, hosted by the Vouch-Safe company. Room service has never been so exciting! Linda Pendennis, nee Hobbs, is Mab's driver.

(2017 Summer and Autumn)
#4 Honey and the Harvest Hob
Late summer and early autumn 2017, with flashbacks to 2011
After being jilted at the altar, Honeycomb Bakewell meets Hob Cottman over there. Also set in and around Van Dyk college, which is some hours from Appledore / Patterdale. Linda Pendennis, nee Hobbs, is Honey's driver with the Vouch-Safe company.

2017 (Spring)
#5 Pen and Ink
Spring 2017
Appledore/Patterdale, Peckerdale Tower. Widowed Pen has a close encounter with a pixie mechanic (Peck from Green Balls and also with Si and Skye Bakewell from Honey and the Harvest Hob and Wish-Matched. Duffy Inkersoll appears in Pisky Business.)

2017 (Late Spring)
#7 Floribunda and the Best Men
Late spring 2017
Appledore, Peckerdale Tower, St Botolphs Church and  Braeside over there. Flori, Pen's florist and bridesmaid, teams up with two fay, Hamish and Gervais, (first mentioned in Pen and Ink) at Pen's wedding to Duffy.

2017 (Early summer)
#8 The Courting of Eileen
Early summer 2017
Shamrock Village and Braeside. Eileen and Sean, mentioned at the end of Floribunda and the Best Men, get courting.

2017 (Christmas)
#9 Tied Up in Tinsel
​Christmas 2017
Sydney. Frances Eckmann's terrace house. Felicity Echo is happy to service a Christmas wish for little George Dark, but she's a bit startled when she finds out George wants to give her to his dad!

2018 (Summer)
#12 Sam and the Sylvan
Summer 2018.  Peckerdale Tower and Over There.  Sam Silver gets entangled with the Peckerdale Tower folk, and meets Oash from Green Balls. Tane and Jillian from Pisky Business also reappear.

2018 (Christmas)
#? Christmas Eve
Eve Adeste gets a midwife call and prevails on Raph Angelus to drive her to Frances' terrace house where a Christmas baby is about to make an entrance.

2018 (winter)
#? Court in the Middle
Winter 2018 at a manor Over There. ​Court Leopold arrives to collect his heritage and meets Tansy, the stable hob who is not prepared to hand it over unless he can meet her stringent conditions.

2019 (spring - Christmas)
#? Man Overboard
Spring 2019 at sea and Over There. Jin Peckerdale, daughter of Kris and Calypso, gets embroiled with Zach Rowan. Honey and Hob reappear from Honey and the Harvest Hob, along with Mab O'Mara and Derry Warrener from Horizontal Bunny Hop. We meet Bart Merriweather, Tom's cousin mentioned in The Kissing Ring ​and his wife Brigitta.
Dec 9th. Corin kidnaps Promise to bring her home to the tower
Promise asks Duffy Inkersoll for help in finding the red-haired boy
Peck and Chloe's wedding is on 15th Dec
​Deek Caffrey sends his daughter Gracie to bring Valentine home from Ireland
Christmas Eve: Kris Peckerdale holds his portrait exhibition. Promise's birthday. Deek Caffrey arrives with his family. Promise and Valentine spend Christmas together.

Around 1934
Rory Inkersoll born over there.

1955
OASH born to sylvan parents Asht and Oaka over there

About 1962
Joe Bakewell meets Liz while on a working holiday

1968
Simon Bakewell goes over there when Betula Bakewell's pixie father is dying.

1969
Roderick Skipton plans to propose to Maggie du Fen at the midsummer ball. Instead he meets and proposes to Melody Peckerdale. They later become Ryl's parents.

1972
Duffy Inkersoll born over there to a son of Rory and "My Queen" and his wife. Twin sisters follow a few years later.
Daveth Porthwellian born over here to pisky parents living human

1986
Caden Marsh born to Keeley and Drew
February Kris visits The Cats' Pyjamas and encounters Calypso
February Kay and Russ visit the tower site and encounter Kris with his cat
October: Tom spends three weeks with his uncle and aunt at the tulip farm

Around 1994/5
Linda moves into a flat in Geraint Trip's house
Geraint is in a casual relationship with Vith, a tree maid, over there

1999
Linda is 22, working for Vouch-safe
Tabor Merriweather born to Tom and Ryl

2000
Tango Merriweather born to Tom and Ryl
Jory and Linda’s reunion.  They’re 23
Skye makes Linda a dress.
Honey Bakewell is 10
Jory and Linda learn what they are, and meet Keeley Weir, Tane and Merryn
Mary and Geraint Trip get together
Merryn and Rachel get together
Belle Fraser marries ? Jessup